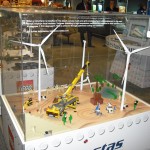 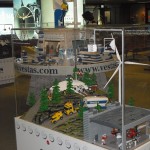 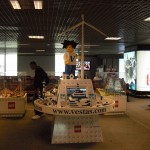 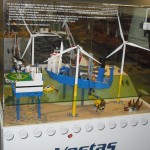 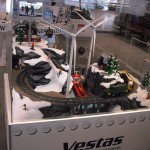 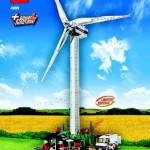 2 thoughts on “LEGO and Vestas: The unlikely duo”