It provides several useful advices on wind farm construction, based on the experience they gained with the development of several pretty big projects (for instance Whitelee W.F., with 140 WTGs, 86 Km of roads and 940 Km of cables).

The document is based in a northern Europe environment, where many roads are on peat and heavy precipitations are expected. Here the main points of the documents:

Last but not least, there is a detailed explanation of floating tracks (road construction on peat using geotextile or geogrid). The suggestions are: 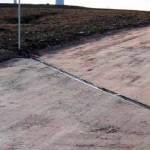 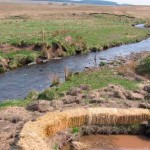 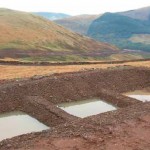 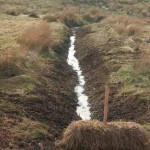