I’ve recently discovered the existence of precast foundation for wind turbines. Strangely enough, this solution isn’t having a big success, at least as far as I know.

By the way, there are several clear advantages: first of all, an important time saving.

According to the developer brochure, only 2 days are needed to complete the foundation: the first to install the pieces and the second to connect the tower tensioning the bolts.

Then, as with all serial products, there is the advantage of tighter controls on the quality of the materials and the production

The manufacturer also suggest that the excavation volume is reduced, although I don’t understand why (in the end, it is still a gravity foundation, so the dimensions should be similar).

I also don’t see what happen with the conjunction element (embedded ring or anchor cage in the newer models): I suppose that it will be substituted by bolts enclosed in the precast modules, but I can’t visualize how it will work without the lower flange.

I don’t know how many companies are actives in this business: the picture below are taken from a presentation of Artepref, a Spanish company specialized in precast components. 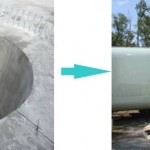 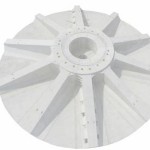 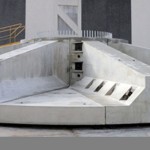 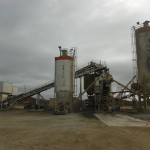 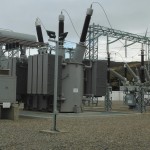 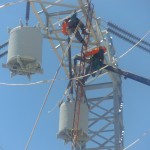 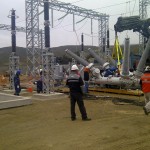 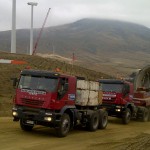